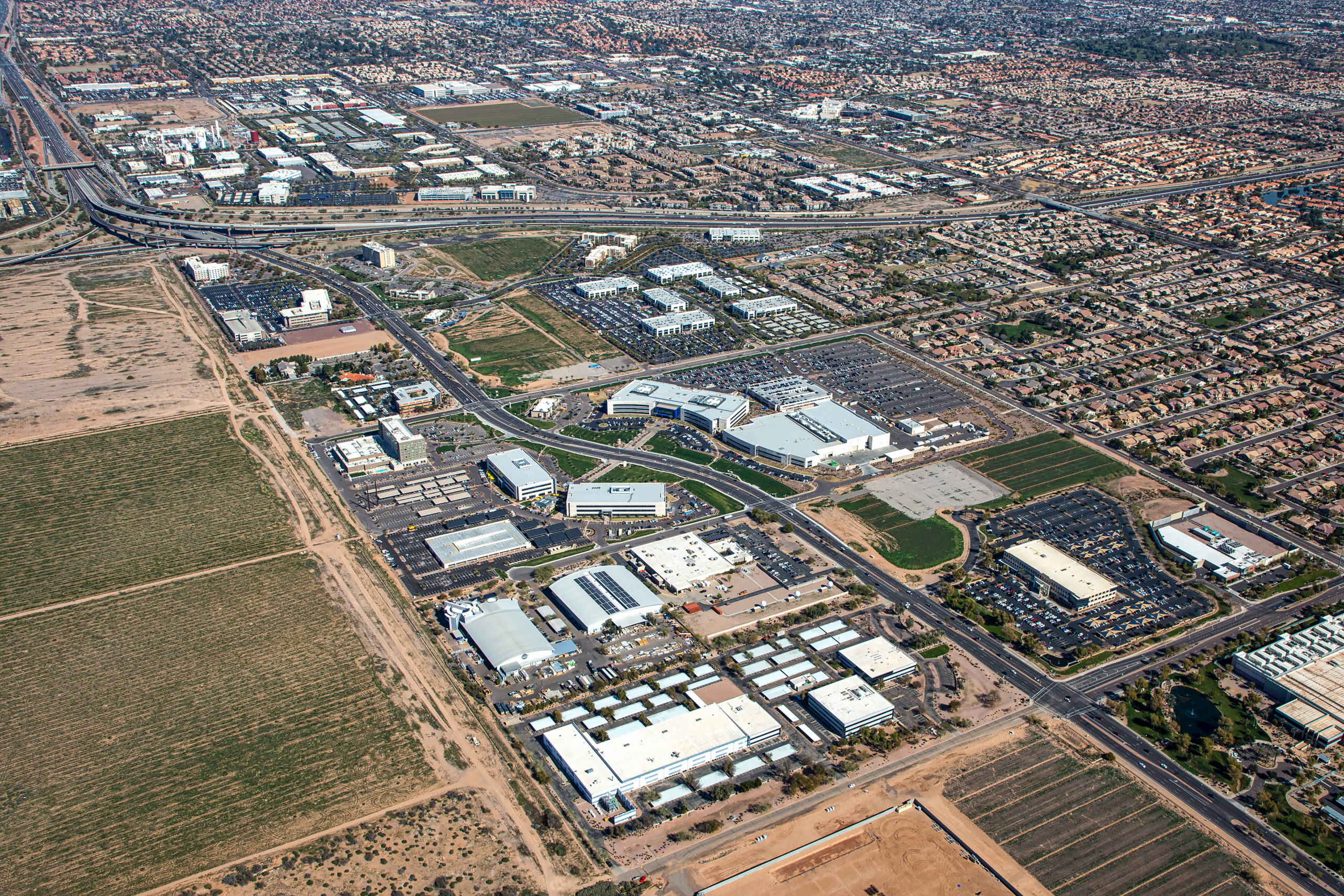 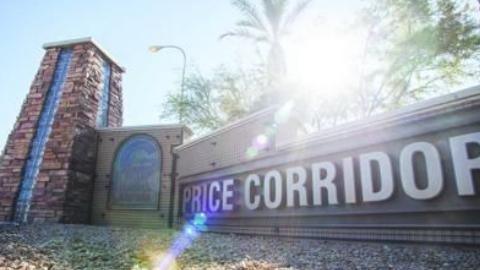 Chandler’s Price Corridor was honored with the Best of Arizona Award during the Arizona Association for Economic Development’s (AAED) annual Economic Development Distinguished by Excellence (EDDE) awards event. The award also was acknowledged during last night’s Chandler City Council Study Session. The Best of Arizona award has been given out only a handful of times in AAED’s 45-year existence.

Each year the prestigious EDDE Awards honor individuals and organizations that have made significant contributions to economic growth within their communities as well as on a regional and state level. Honorees were selected from nominations submitted by AAED members. The Best of Arizona Award was presented by the Greater Phoenix Economic Council.

“The vision of Price Corridor was established decades ago and each Mayor and Council in leadership has stayed true to that original vision,” said Chandler Mayor Kevin Hartke. “This is truly a partnership on every level from city staff in multiple departments to the business and developer community. We’ve all come together to make Price Corridor what is today — truly deserving of the ‘Best of Arizona’ Award.”

The Price Corridor is Chandler’s largest employment corridor with more than 40,000 jobs, representing nearly 35% of all jobs in the city. Several of the most recognizable names in business, including 15 companies on last year’s Fortune 1000 list, call the Price Corridor home. Between 2017–2019, the Price Corridor has experienced unprecedented growth with 9,700 jobs created, a capital investment of more than $7 billion and 4 million square feet of occupied office and industrial space.

For more information about the Price Corridor, or Chandler’s Economic Development Division and its services, visit chandleraz.gov/ED

About the City of Chandler:
Chandler, Ariz. has built a reputation as a Community of Innovation. Life in Chandler goes beyond a thriving and dynamic business community with progressive entrepreneurship. Known for its rich diversity, the City offers an outstanding quality of life for all generations with great schools and recreational opportunities. Chandler has grown to become the state’s fourth largest City with a population of more than 266,000. Chandler has been named one of the nation’s Best Places to Find a Job and Best Cities for Women in Tech. The City also is one of the safest communities in the nation and boasts AAA bond ratings from all three national rating agencies, one of only 40 communities to achieve this distinction. For more information, visit the City website, or connect with the City on social media.