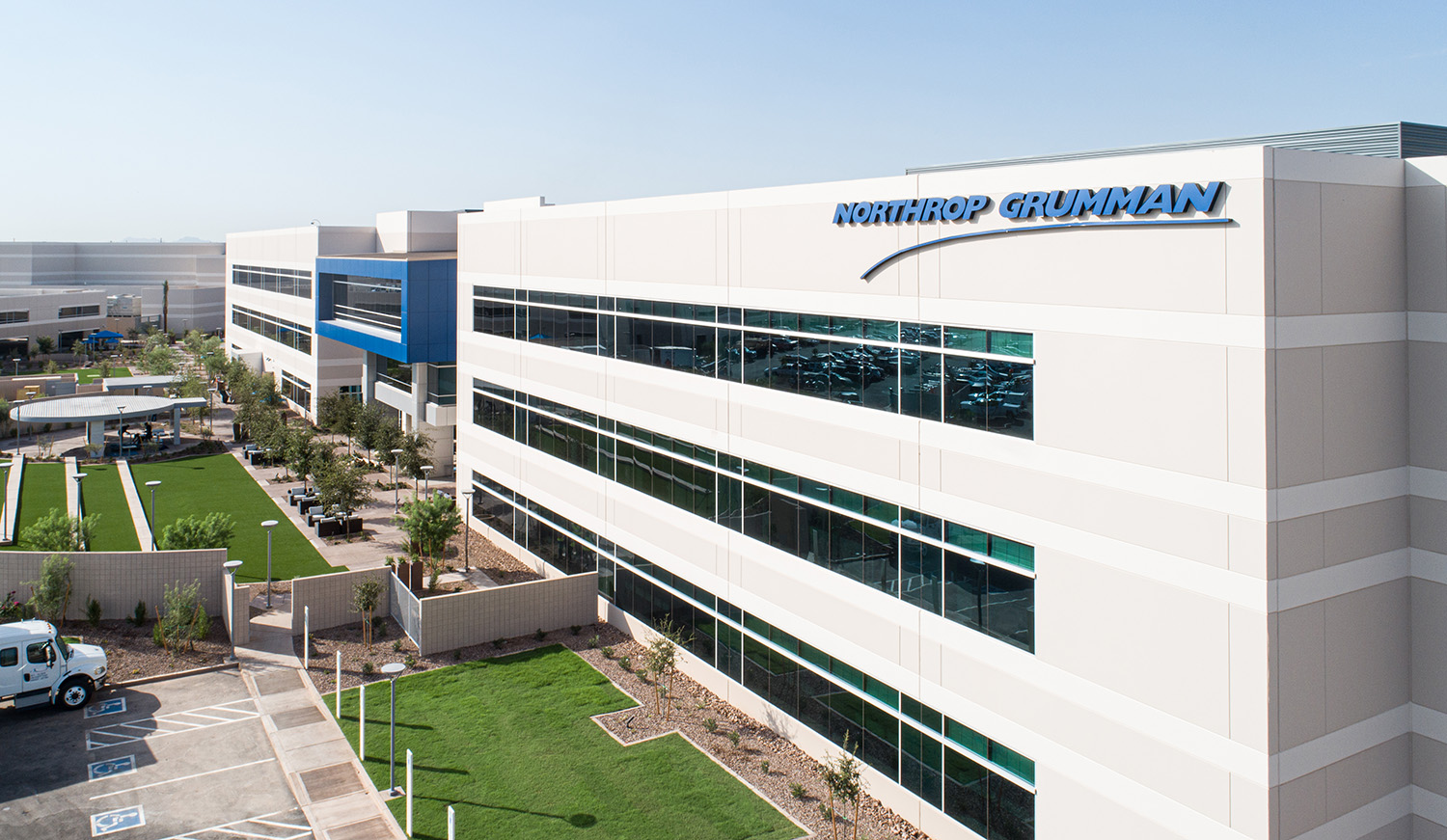 During this year’s virtual CRE Converge conference, the Douglas Allred Company was asked to host a virtual tour of the award-winning Northrop Grumman Launch Vehicles Division Headquarters in Chandler, Arizona. The Northrop Grumman LVDHQ serves as an economic generator for not only the city of Chandler, but also continues to draw in aerospace companies to establish themselves throughout the Phoenix Valley.

The opportunity to host the tour on a national scale came shortly after the project was awarded numerous awards by the Arizona Chapter of NAIOP for its economic impact and transaction complexity, contributing to its name of being both an office and industrial build-to-suit project of the year. This makes this project one of the most highly decorated projects in Best of NAIOP Arizona’s history. An honor that speaks to the collaborative effort of the entire team in delivering this project on such an accelerated schedule.

On Wednesday, October 7th, David Allred, President of Douglas Allred Company, and Terry Feehan, Vice President and Program Director for Northrop Grumman, collaborated to host the virtual tour session and partake in a Q&A from the conference attendees gathered.

To see the virtual tour, watch below.